This page is dedicated to my previous project/band called T.H.C.

Biography: From 1992 to 1999 the band released two full-length albums, one E.P. and two 12 inch records. George disbanded the band to work on solo projects. In 1995 George Sarah as T.H.C. signed with Fifth Colvmn records and released Death by Design in January 1996. Later that year an EP was released titled Consenting Guinea Pig. Vocalist and lyricist Sarah Folkman joined the band official in 1997 though she was a guest collaborator since 1995. In 1999, the band released one full-length album together called Adagio. It consisted of a somber beauty of melancholic charged electronica. T.H.C. gained recognition after their music appeared in a couple of episodes of Buffy the Vampire Slayer (as well as its spin-off, Angel), playing the part of the fictional band Shy, of whom Veruca was the vocalist. George Sarah also appeared on the show as Shy's keyboard player. George Sarah returned to Buffy the Vampire Slayer on season six in the episode Hells Bells along with his string section during the wedding ceremony. T.H.C also had their music appear in several films including The Curve directed by Dan Rosen and starring Matthew Lillard, Michael Vartan, and Keri Russell, Mascara directed by Linda Kandel and starring Ione Skye, Cleopatra’s second husband directed by Jon Reiss. In 1998 Nettwerk Records flew both George and Sarah Folkman to Canada to record demo's for the label. The sessions were engineered by KMFDM Gunter Schultz. Later that year T.H.C. performed a two-week residency in Paris, France accompanied by a string trio (cello, viola, violin) which had become the live presentation of the band. 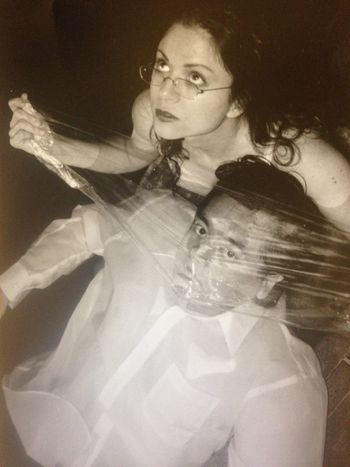 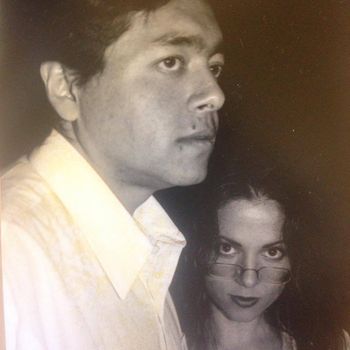 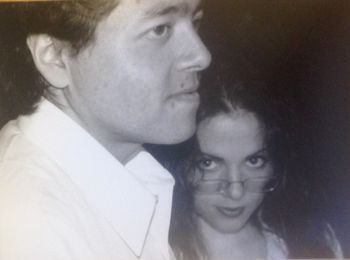 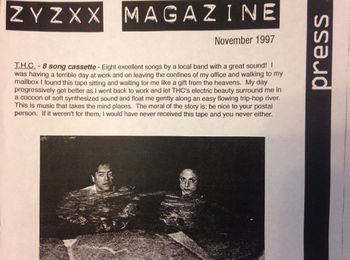 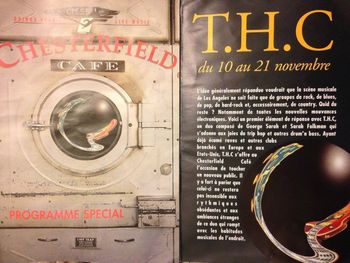 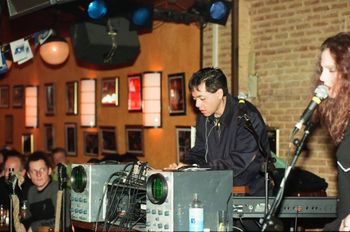 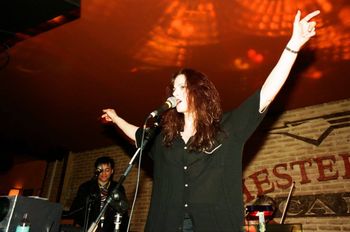 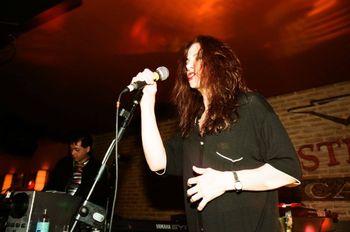 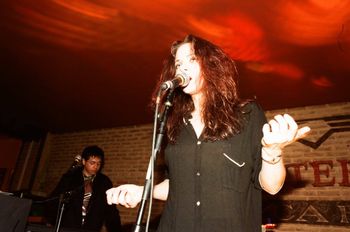 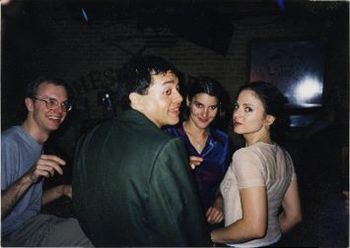 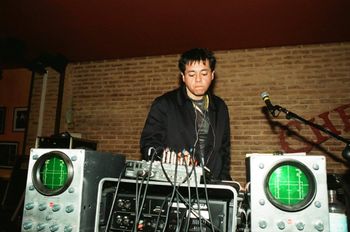 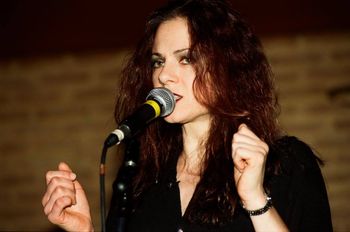 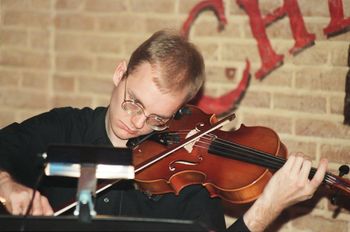 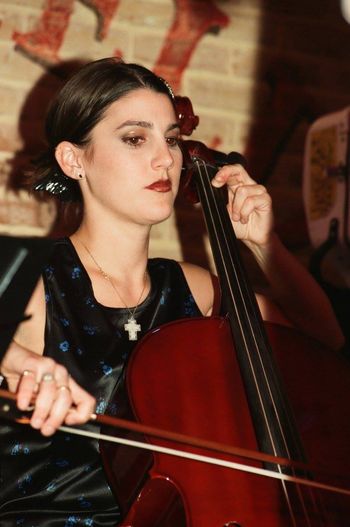 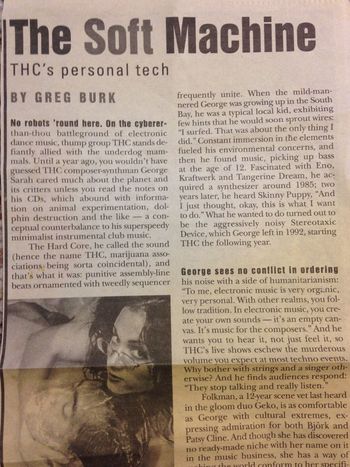 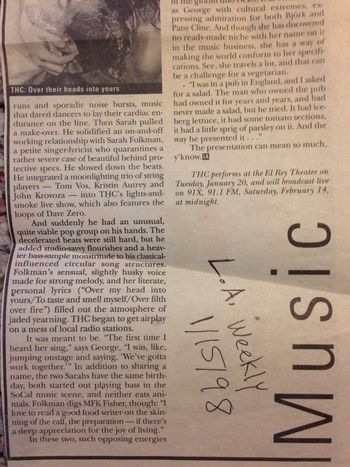